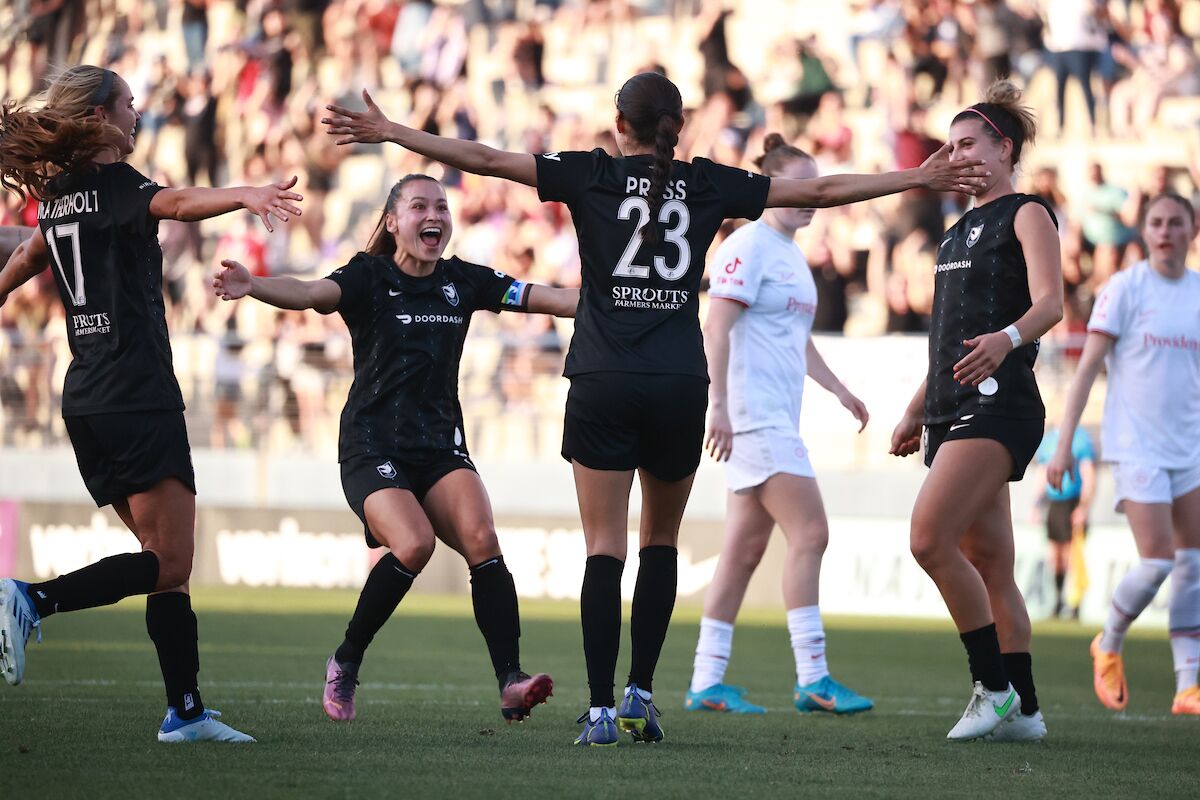 VCU Center for Sport Leadership has selected Angel City FC as the recipient of the 2023 Power of Sport Award, created to honor an athlete, coach, executive or team that has used sport as a vehicle to drive social change. The Los Angeles based National Women’s Soccer League franchise will receive the award as part of the RVA Sports Awards on February 4 at the Altria Theater.

“During a trip to Los Angeles last Spring, our faculty and students witnessed the passion and vision of Angel City during our visit to their team headquarters. Since then, we have followed their work on and off the field and have been inspired by their fierce commitment to impact their community through a variety of outreach initiatives. We considered other worthy sports professionals for this award but Angel City FC was the unanimous choice.,” said Carrie LeCrom, Ph.D., Executive Director of VCU Center for Sport Leadership. 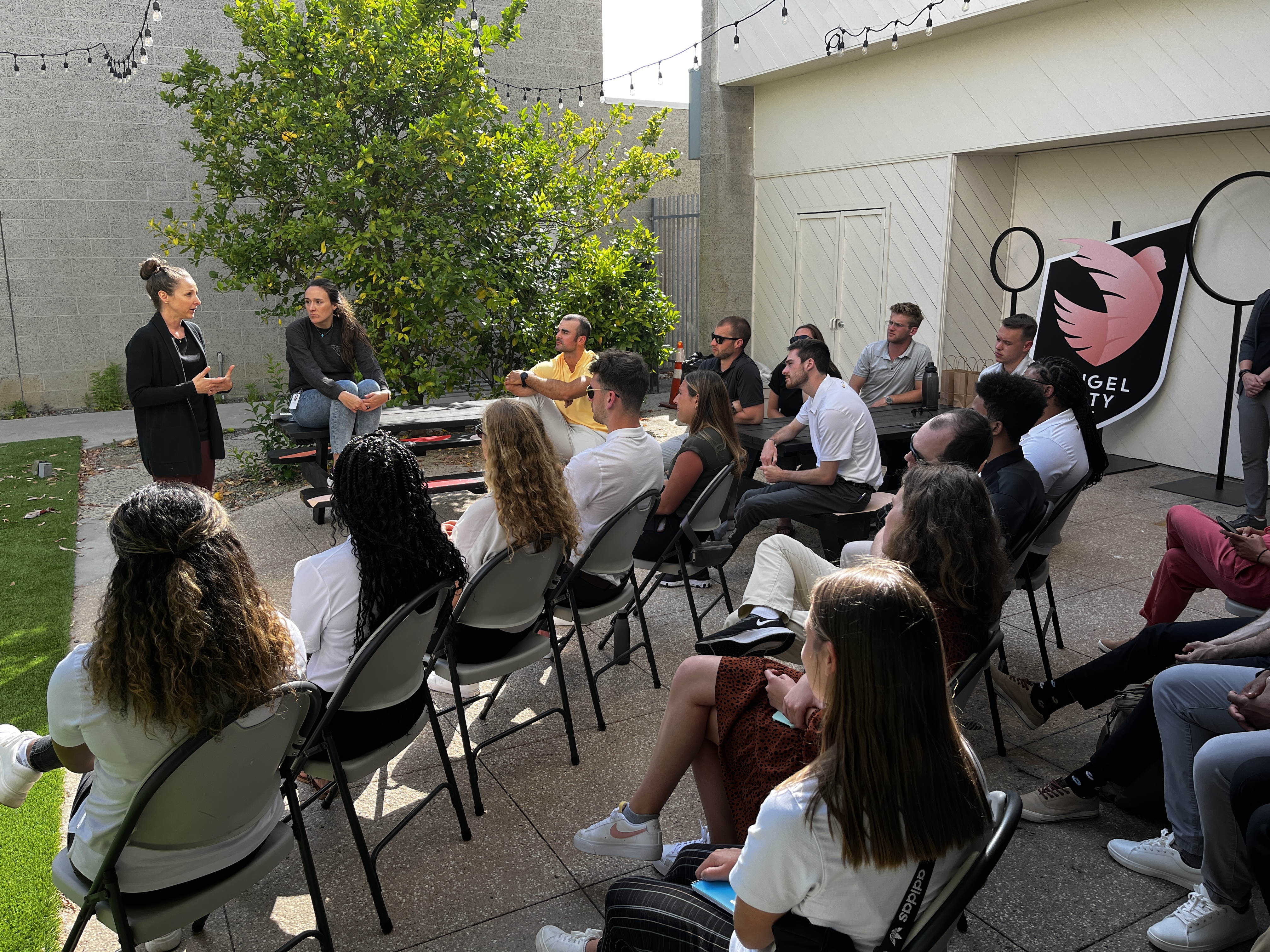 “We are honored to receive this award and be recognized by the VCU Center for Sport Leadership as an industry change maker,” said Kari Fleischauer, Vice President of Strategy for Angel City FC. “On and off the pitch, Angel City strives to reach beyond the game by using sport as a tool to drive community engagement, create opportunity and build a global fanbase united by shared values.”

Fleischauer will part of a group of Angel City front office executives who will travel to Richmond to accept the award during the televised RVA Sports Awards on February 4.

ACFC was established in 2020 and just completed its first season in the NWSL. From the beginning, their mission was to make a difference in the world by expanding access on and off the pitch based on their Three Impact Pillars: Essentials, Equity & Education.  Through a ground-breaking funding model, 10% of all sponsorship dollars go directly into their community programs. Their outreach initiatives are varied and purposeful: delivering fresh produce to underserved neighborhoods, donating soccer balls and sports bras to young players, hosting a trans pride week celebration and funding female entrepreneurs to name a few.

The Power of Sport Award was inspired by Nelson Mandela’s famous quote: “Sport has the power to change the world.”  VCU Center for Sport Leadership has worked with change makers around the world to promote sport-for-development initiatives. The goal of the award is to recognize an individual or organization in the world of sports who generates positive community impact, uplifts underserved citizens, creates access through diversity and inclusion, and fights against social injustice inside and outside the realm of competition.