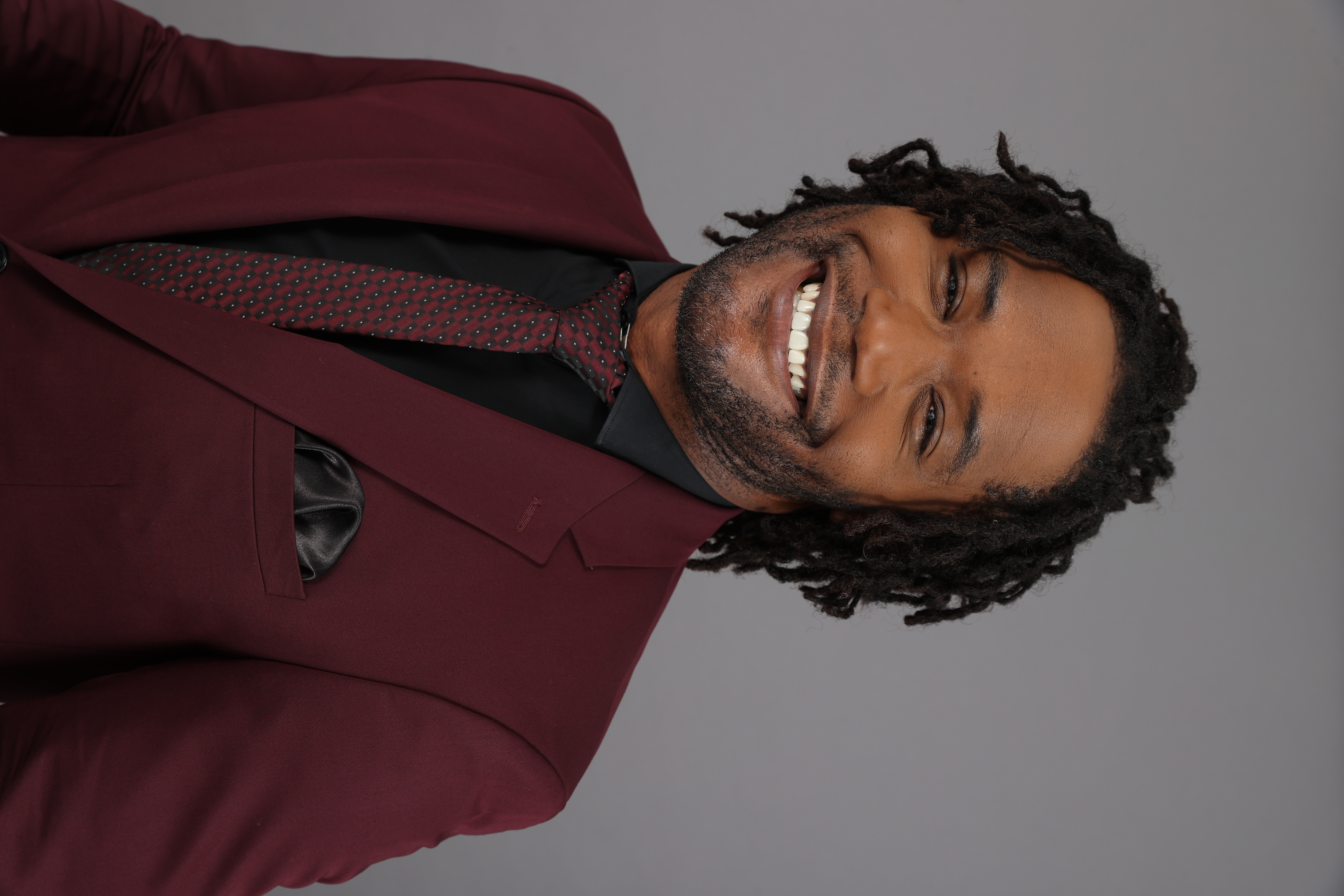 VCU Center for Sport Leadership has selected Richmond native and Super Bowl Champion Michael Robinson as the recipient of the first Power of Sport Award, created to honor an athlete, coach, administrator or executive who has used sport as a vehicle to drive social change.

Robinson will receive the award as part of the inaugural RVA Sports Awards on February 5 at the Greater Richmond Convention.

“It is an absolute honor to receive this recognition from the place that made me: Richmond, Virginia,” said Robinson. “I’ve always believed through sports we can bring different communities together to fight the challenges of this world and make it a better place.”

“As we considered candidates around the world who are using sport to generate positive community impact, it became clear we have someone in our backyard who embodies the spirit of this award. Michael Robinson’s commitment to youth development through sport is exemplary and his Excel to Excellence Foundation is creating generational change in Richmond’s East End,” said Carrie LeCrom, Ph.D., Executive Director of VCU Center for Sport Leadership.

In 2010, Robinson created the Excel to Excellence Foundation to address his concern for children that were getting left behind in society. His first event was a youth football camp and community day. That initiative, which still exists,  blossomed into the popular E2E Youth Football League. Through a partnership with Henrico County, Michael transformed the old Varina Library into the Excel to Excellence Center, a learning center for youth and adults with educational programs and workforce development initiatives. An 8 year NFL veteran and current analyst with the NFL Network, Robinson continues to live in Richmond with his wife Shameka and their three children.

The Power of Sport Award was inspired by Nelson Mandela’s famous quote: “Sport has the power to change the world.”  VCU Center for Sport Leadership has worked with change makers around the world to promote sport-for-development initiatives. The goal of the award is to recognize an individual in the world of sports who generates positive community impact, uplifts underserved citizens, creates access through diversity and inclusion, and fights for social injustice inside and outside the realm of competition.