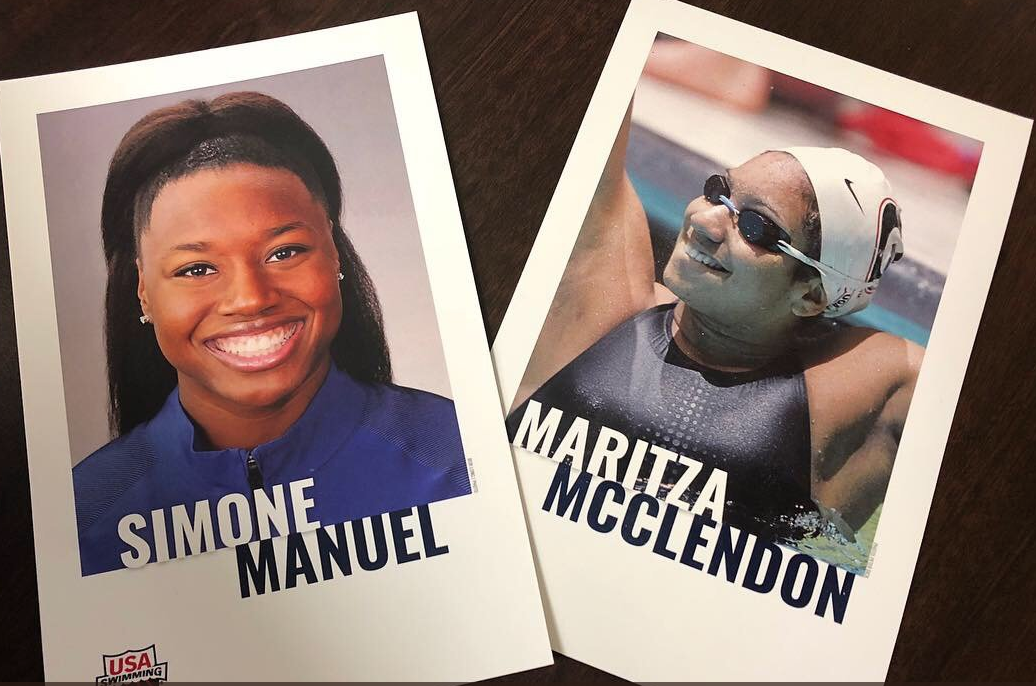 Inspiring the community to dream big, dive in and achieve is the goal of Splash Day at The Salvation Army Boys & Girls Club. The event, featuring Olympic Gold Medalist Simone Manuel and Olympic Silver Medalist Maritza McClendon will showcase the new aquatics center at the renovated club in Richmond's East End. This event is made possible by USA Swimming in collaboration with the Salvation Army of Central Virginia, SwimRVA and the VCU Center of Sport Leadership. 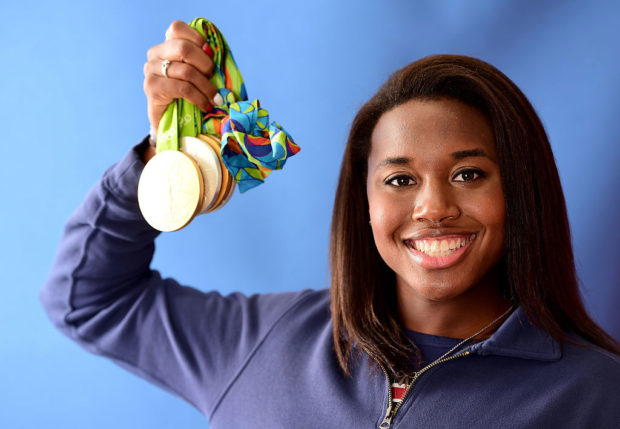 Simone Manuel won two gold and two silver medals at the 2016 Rio Olympics: gold in the 100 meter freestyle and the 4x100 meter medley, and silver in the 50-meter freestyle and the 4x100 meter freestyle relay. Simone became the first African-American woman to win an individual Olympic gold in swimming and set an Olympic record and an American record. Maritza McClendon was born and raised in San Juan, Puerto Rico and swam at the University of Georgia. She is a 27 time All-American and 11 time NCAA Champion. In 2004, Maritza made history as the first African-American woman to earn a place on the U.S. Olympic Swim Team. She helped secure the silver medal in the 400-meter freestyle relay at the Summer Olympic Games in Athens, Greece.

“We are thrilled to have a new, state-of-the-art aquatics center at the Club and can’t think of a better way to celebrate than with two inspiring Olympic swimmers,” said Salvation Army Boys & Girls Club Executive Director Hugh Jones. “This year-round indoor pool will not only offer our members an opportunity to learn a lifelong sport but also much-needed water safety skills.” 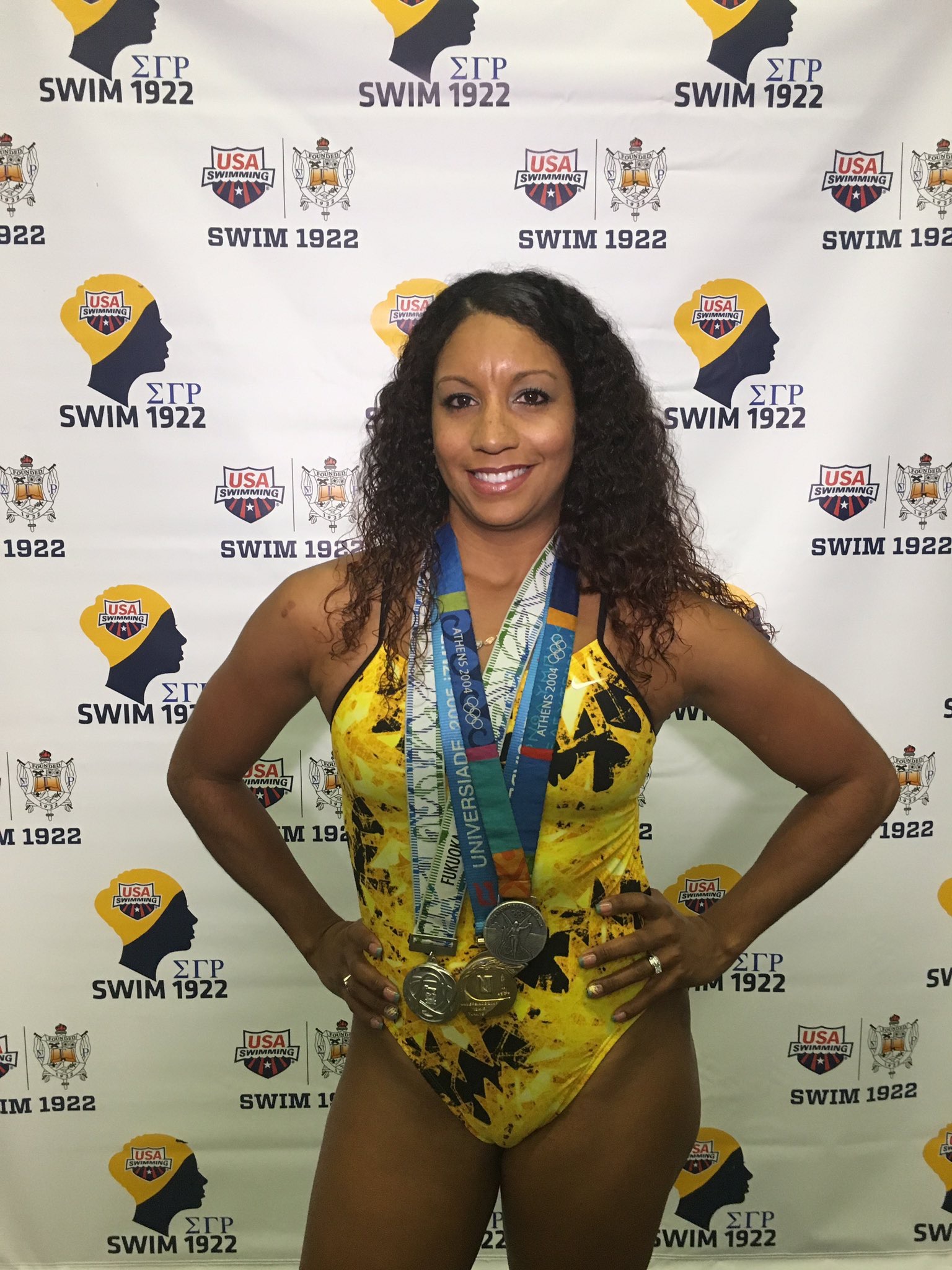 The USA Swimming Foundation found that 79% of children in households with incomes less than $50,000 have little-to-no swimming ability. Drowning is the leading cause of unintentional injury death among children aged 1–4 years old, according to the CDC. Swimming skills can be life-saving. Rates of drowning among some racial/ethnic groups (e.g., African-Americans and American Indians/Alaska Natives) are higher than rates for non-Hispanic whites and should be addressed through support of swimming lessons and other water safety programs.

This is the first event to be held in the new Club, which has been undergoing a massive renovation and expansion since January 2018. In addition to an updated year-round indoor aquatics center, the Club will feature STEM studios, an expanded teen center, an updated gymnasium, a new recording studio and the addition of community classrooms and a fitness studio.

The TYR Pro Swim Series is April10th to April 13th. During the event, more than 400 of the world’s top swimmers, including USA Swimming National Team members, Junior National Team members and top 50 world ranked swimmers will compete in the meet, held at SwimRVA’s Chesterfield County Facility.