CSL Names Students of the Year 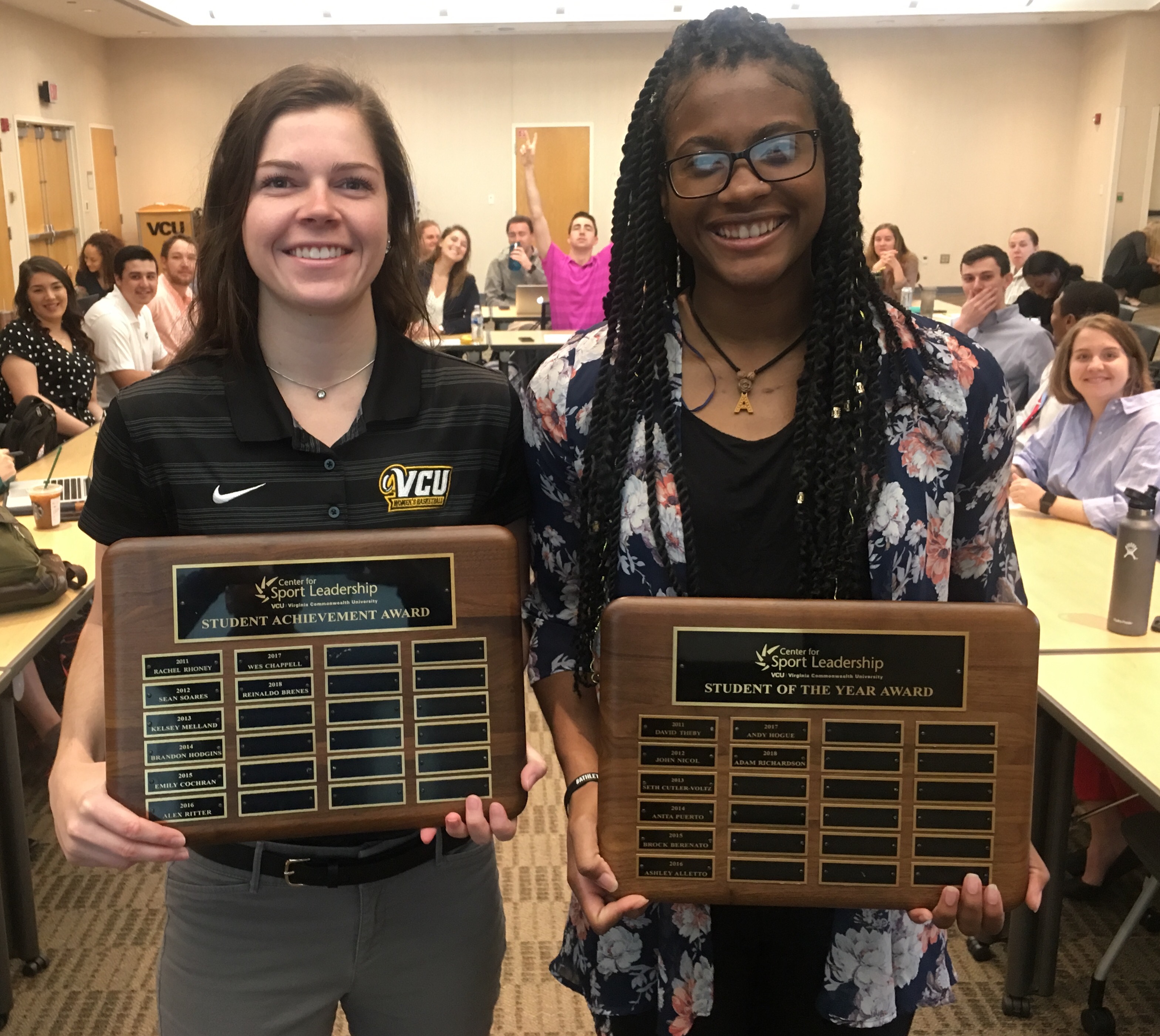 Adaeze Alaeze-Dinma, better known as Daisy, was born and raised in Baltimore, Maryland. Daisy is a first-generation Nigerian-American and is the youngest of three. Daisy attended Roland Park Country School in Baltimore, Maryland where she holds the record for the most points scored in school history alongside being a 4x All Metro Player, 2x Fox45 Player of the Week, and a 4x All Conference Player. Daisy committed to VCU and played four years for the Women’s Basketball program where she graduated with a Bachelor’s of Science in Accounting. Daisy scored over 1,000 points in her collegiate career, was named an A-10 All Conference Player in the ‘14-’15 and ’15-’16 seasons. Immediately after her collegiate career, she was offered the opportunity to play Professional Basketball in Vigo, Spain and in Tenerife de Santa Cruz, Spain, Canary Islands for her second year. Daisy is interested in becoming a Wealth Advisor for Professional Athletes. She believes her background in accounting/finance and her professional athletic career alongside with the Center for Sports Leadership graduate program will serve as a great foundation to build on towards her goals of helping professional athletes manage their personal finances. 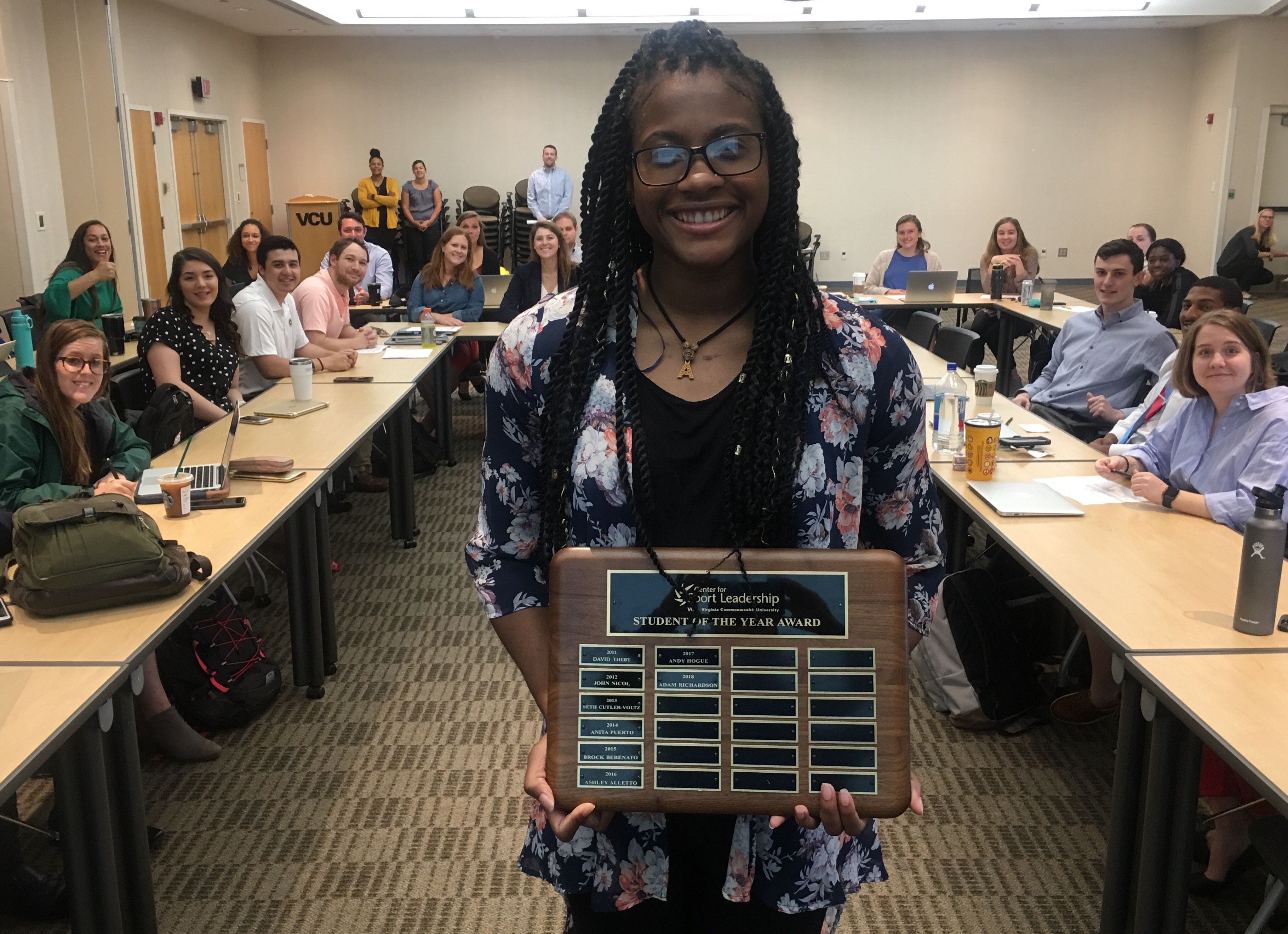 Born in Mt. Holly, New Jersey and raised in the small town of Shamong, Erica Snow graduated from Seneca High School in 2014. Erica then went on to attend Montclair State University where she graduated Magna Cum Laude with a Bachelor’s of Communication and Media Arts in only three years in 2017. While attending Montclair State she was a member of the women's basketball team which appeared in the NCAA Tournament and won the New Jersey Athletic Conference (NJAC) tournament title during each of her three seasons. It was during the 2014-2015 season in which her team reached the NCAA Tournament Division III Final Four. After graduating in 2017, Erica pursued coaching and was the women’s basketball assistant coach at Bethany College in West Virginia for one year. Erica is currently serving as the graduate assistant for the Virginia Commonwealth University (VCU) Women’s Basketball team. 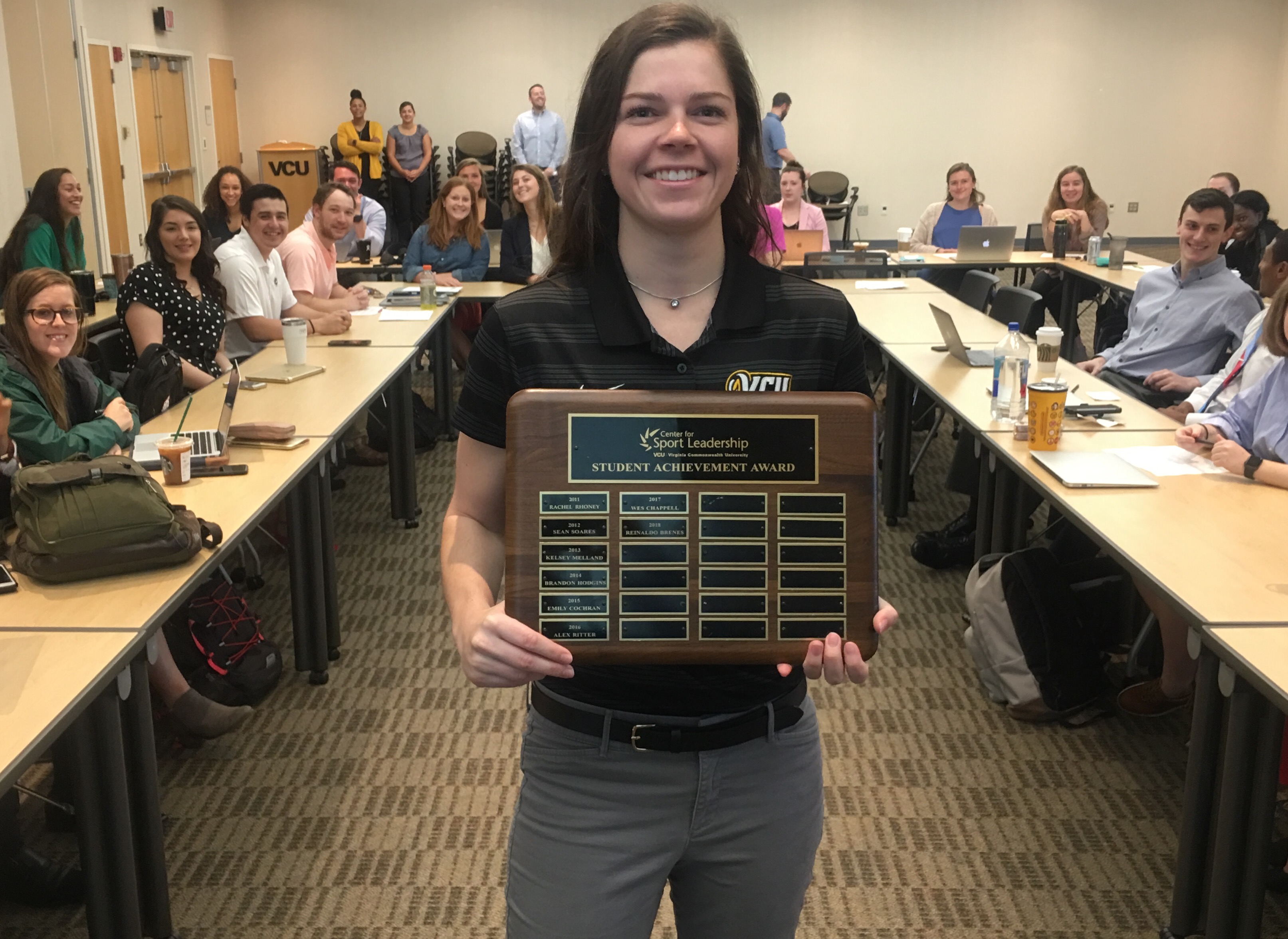